Lucy Curious And Her Mysterious Tale…

Little Lucy Curious is more than just a toy. Growing up with a continuous wondering of what was beyond her own front door, this little girl  grew up in a land where the odd and curious were her closest friends. But the story goes beyond the most recent release of Kidrobot x Kathie Olivas, Lucy Curious medium figure. The tale builds as the previous Kidrobot x Circus Posterus releases all come together to build this story of friendship between Lucy Curious and the eccentric Dunny, Lord Strange.  See the full story of how these wonderful releases by Brandt Peters and Kathie Olivas come together in a crazy world of fantasy and toys below…. 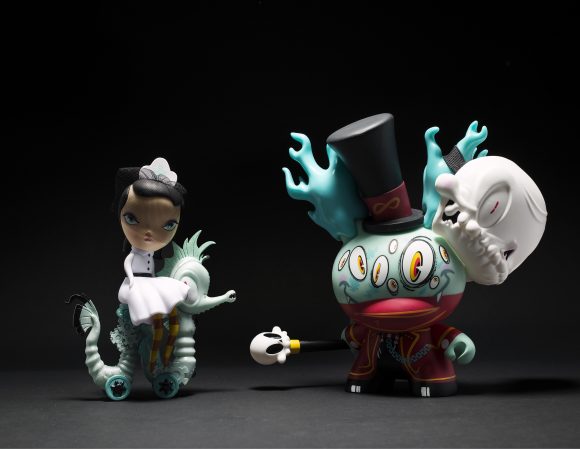 Right across the pond from Infernal Manor, through the Jelly Fish Islands, between the Barnacle Banks lies a mysterious Dark Harbor and the strange adventures of Lucy Curious. Curious met Strange one summer vacation by what one could only describe as fate. With a shared fascination of all things strange, the two spent every single summer together identifying local animal species, rare poisonous plants, and collecting sample specimens of expired sea life. One ill-fated summer, Lucy’s vacation to the sea-side harbor never came to be, when her ship was lost at sea only a mere mile from the port… At first word, Lord Strange took his boat out to find Lucy where he quickly found himself caught in a hidden world between the living and the dead. Lucy eventually did wash ashore, the only survivor. Upon her arrival to Strange’s manor, she is unable to find Strange but stumbles upon Strange’s secret laboratory filled with an army of curious mystical creatures and puzzling notebooks, filled with plans for robotic marvels, maps to treasure filled ruins, worlds beyond worlds and top secrets yet to be known. It’s now up to Lucy to finish what Strange had started in, hopes of finding him one day. Join Lucy Curious and her crew of fearless scallywags, salty sea ghosts, curious beasts and robotic marvels as they travel the world to find her friend, Lord Strange.

Love the idea of this salty sea crew? Get to know all the characters of The Dark Harbor, the curious beasts helping Lucy find Lord Strange by reading a little more on each character…

HEAVY-FOOTERS: Named for their weighted boots that allow them to traverse the ocean floor. Actually they are golems conjured to life by Lucy Curious. Remember she is one part Sea Witch! 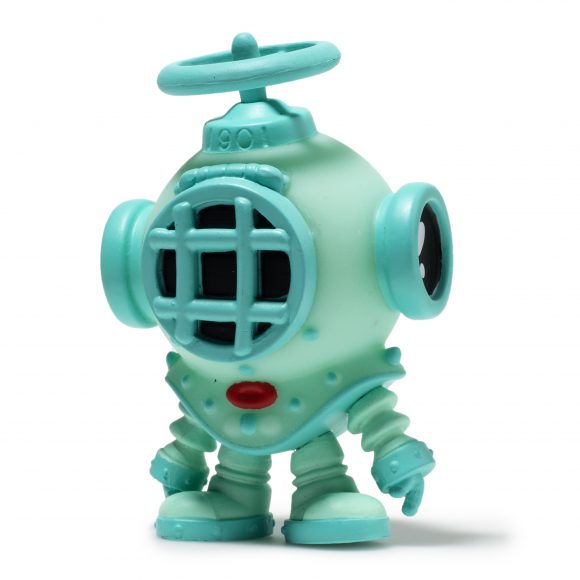 COMMODORE SKULLINGTON: The Commodore was raised from the bottomless frozen oceans by Lucy Curious and her Book of Lost Arts. A mysterious Explorer and Adventurer, Skullington was best known for reaching the center of the world and could speak every language. Lucy brought him back to life to help her on her quest to find her missing best friend, Lord Strange. Commodore Skullington comes with his trusted Jellyfish friend, Diego (when CS and Diego are one, they have telepathic abilities.) 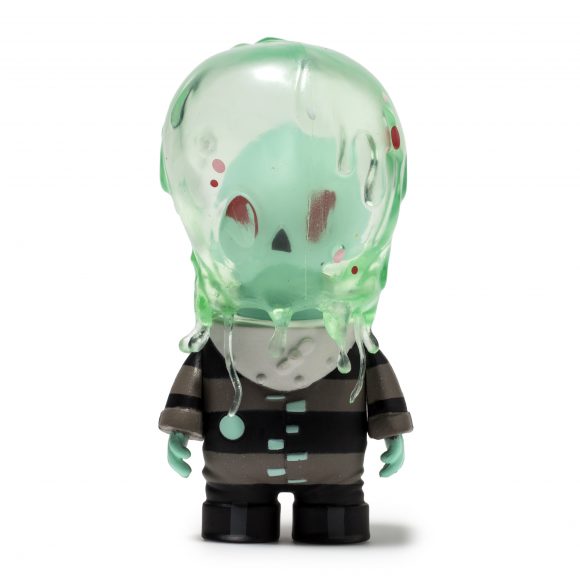 AUTOMATOPUS: “Auto” for short is The Dark Harbor’s Ship’s Engineer and Inventor. Auto met Lucy one fateful day when the ship her family was sailing on sunk to the ocean floor after encountering a horrific sea monster. He lost a side tentacle attempting to save her, the ships only survivor. 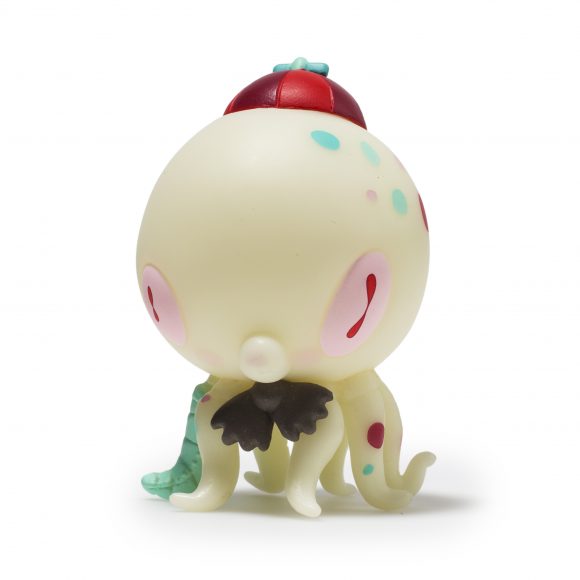 DREAD PIRATE KIDD: Kidd (also The Dark Harbor’s Navigator) is a ghostly compass, whose mystical hat can shift and alter the four cardinal directions and four winds… You never know what direction or dimension you’re going with Dread by your side!

FUGU (Chief Mate): Fugu can inflate his head 10 times its size when he feels very intense emotions like fear or anger. It’s very important that Fugu meditates daily so he can be relaxed at all times, for fear of his head getting too big ‘cause no one wants that. There’s enough big heads in this world, especially big heads with spikes. 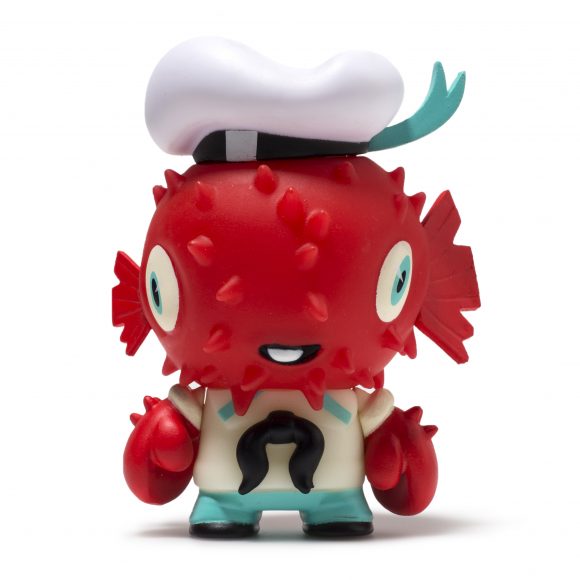 SALEM COFFINBACK: Salem lost his shell one hundred years ago and no one knows his age…he is also The Dark Harbor’s ship’s mortician and amateur dessert chef. 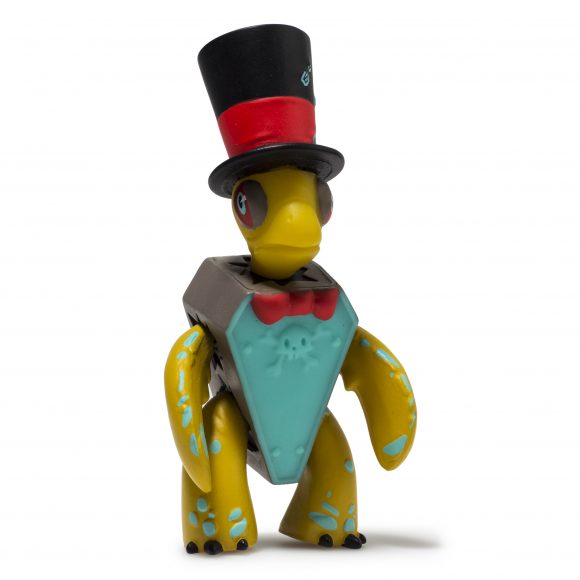 JONAH TEMPEST: This salty ghost with two hooks was conjured through Curious’ oracle board one fateful evening and has never left her side since. Jonah was originally the only surviving adventurer who lost his hands facing The Monster, a monstrosity that Lord Strange went out searching for the night Lucy’s ship disappeared. No one has seen the monstrosity except for Jonah. Jonah also has the ability to talk to the dead (but only animals). 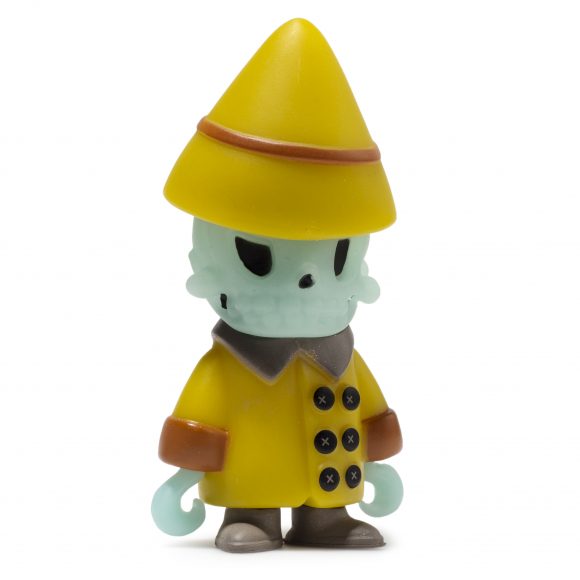 CONSTABLE GRAVES: Constable Graves is the guardian of the enchanted lantern of Bob which can guide its willing participants towards destinations unknown and treasures unimaginable. This dead handyman and his guiding light are prepared to keep an extra eye out to help Lucy get through even the darkest of situations. 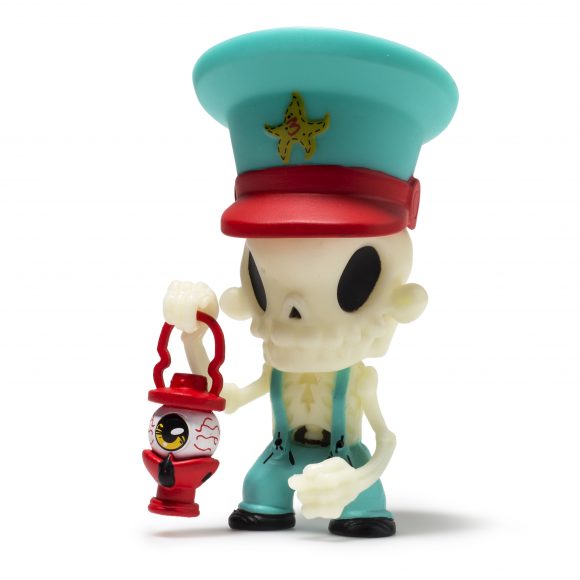 SKIPPER: Skipper is a sea horse. Sea horses normally don’t have feet, that’s why he needs a pull cart… 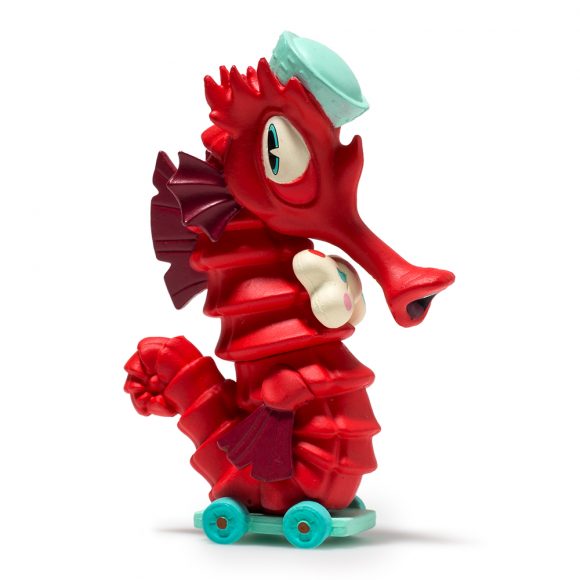 SADIE: Sadie is The Dark Harbor’s ship’s mechanic and is best friends with Auto. 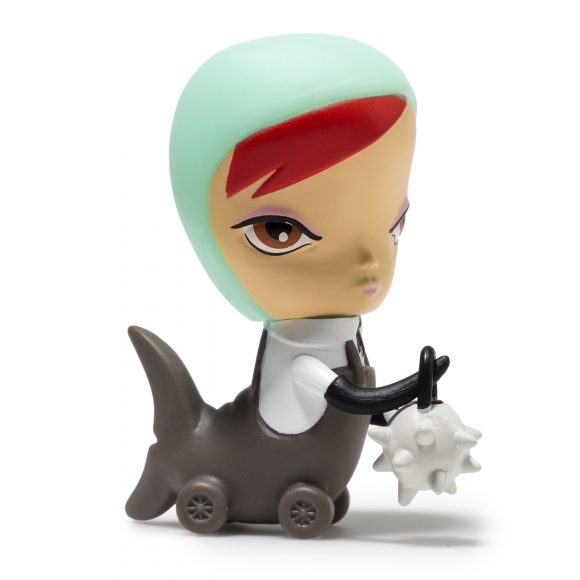 OLIVER: In charge of The Dark Harbor’s cargo hold and all heavy lifting! Automatopus is known for having invented Oliver’s steam-drive lift arm!

LORD STRANGE: (and his specimen, No. 7) Lord Strange was Lucy Curious’ best friend and disappeared one fateful day while searching for Lucy’s lost ship. Ironically she survived and returned to his manor only to find he himself was now lost at sea.She has been searching for him ever since in his ultimate creation, The Dark Harbor (Lucy’s ship)…Strange designed a steam-drive enchanted ship when he was in his teens… Lucy and her half-dead crew were the one’s that brought it to life! Lord Strange is trapped between worlds, and Lucy must finish his crew of inventions so they can help find him. 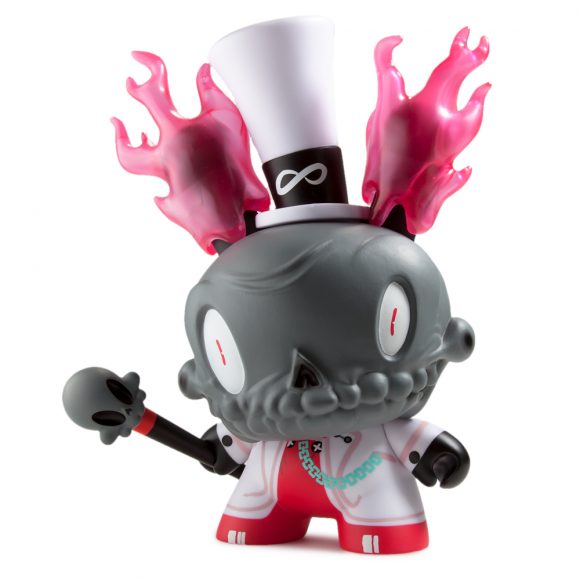 LUCY CURIOUS: The Captain of The Dark Harbor. One part pirate, one part explorer, one part alchemist and one part sea witch, Lucy navigates the uncharted waters and mysterious oceans in her world with her crew of wandering misfits and ghost adventurers and her ultimate bounty, her best friend Lord Strange. 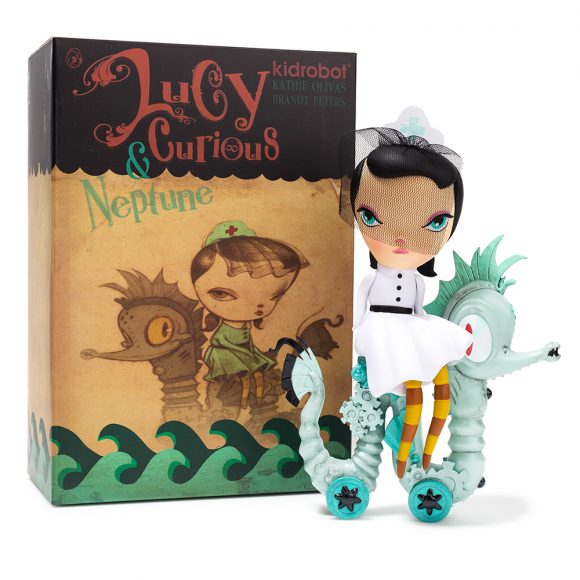 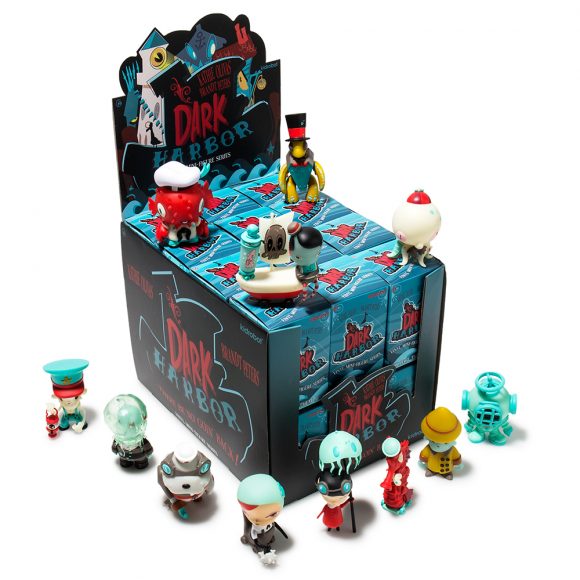